Since I can remember

I have no recollection of my grandfather. I haven’t even seen his face in a photograph. Some years ago, in the Military Archives at El Ferrol, between 40,000 old and damp war records, I came across his fingerprint, signing his death sentence. My mother cannot remember him being illiterate. Sometimes, when republican prisoners received the death sentence, they refused, as a final protest, to sign, and the soldiers forced them to wet their thumbs in ink, to leave on record that they had been read their final verdict. 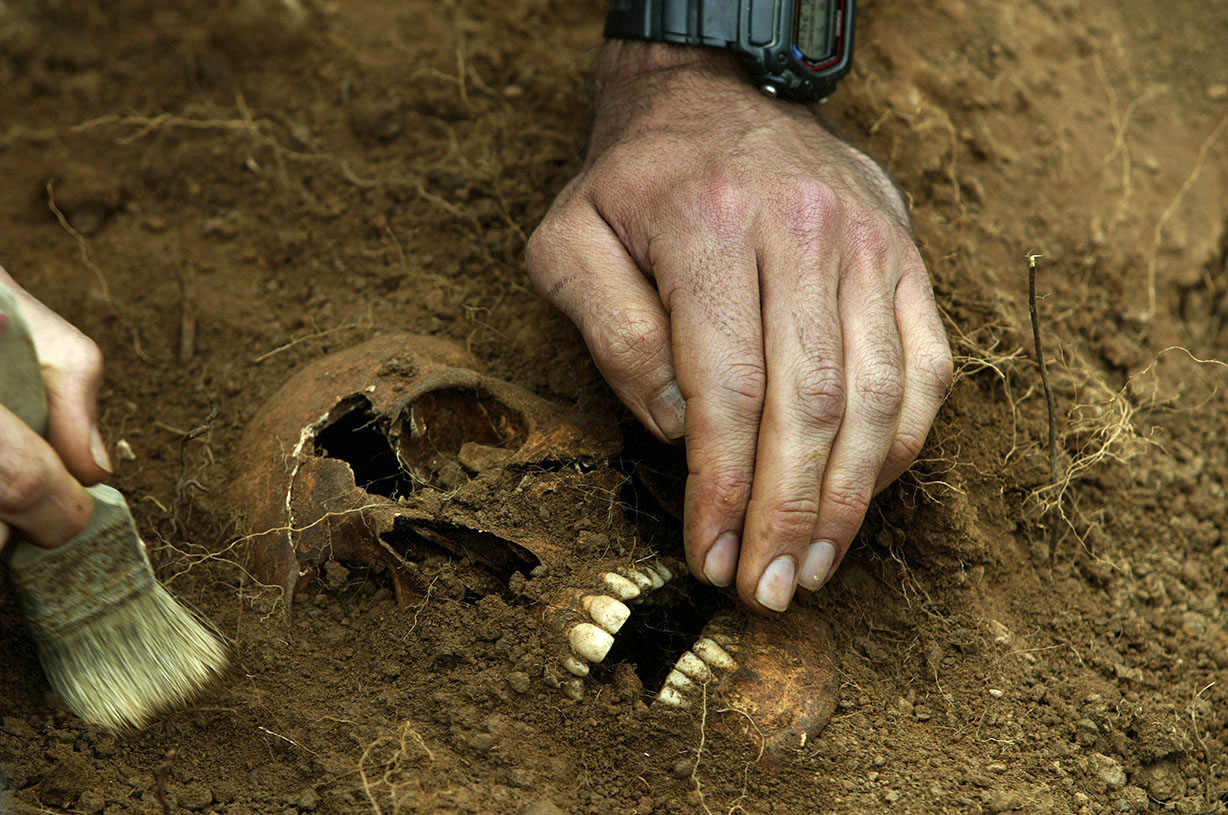 There is no death worse than that of the abandoned, at least for their families. My mother, now 90, is still fearful. Forty years of Franco’s dictatorship made sure she knew she was on the losing side. However this incident happened, it has allowed me to see a physical part of my grandfather Gerardo, even if it is just something stuck to some old papers. Today his bones are at rest in a mass grave at the municipal cemetery in Oviedo, alongside thousands of other victims of the madness that was the Spanish Civil War. His name was Gerardo Gonzalez Iglesias, 35 years old, day labourer. He was married to Otilia, my grandmother, left widowed with four children, the eldest my mother, who was seven. She ended up having to wash the floors of those who had been her husband’s executioners, and never ceased to where black to display her mourning. Our lost didn’t exist. They were nobodies. They weren’t even dead. 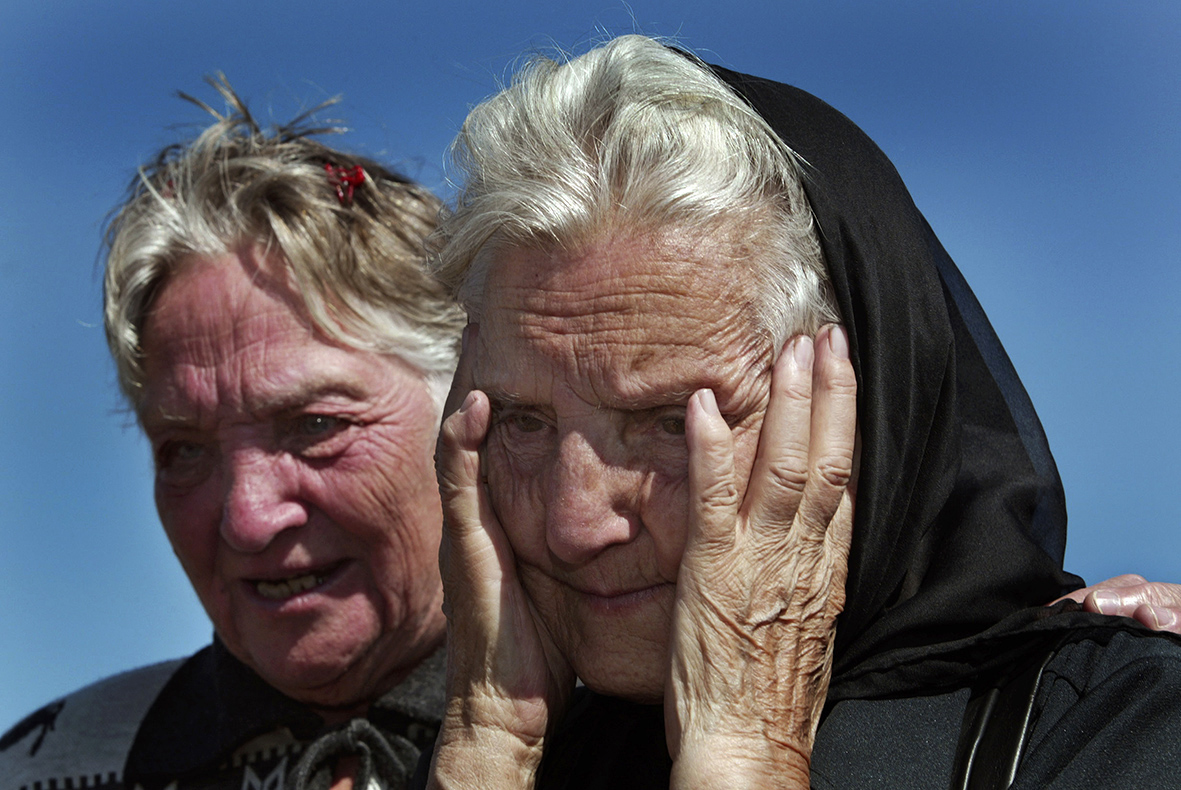 Their only crime, alongside thousands of their countrymen, was to defend and fight for the Republic, a democratic regime democratically chosen by Spanish citizens, which fascist generals, aided by the Nazis, Italian Blackshirts, parts of the bourgeoisie, and a rancid sector of the Catholic Church, sought to bring down on the 18th of June 1936 through a coup d’etat.

Not only did they achieve this, but they also managed to drag the country into an uncivil war that lasted nearly three years and set brother against brother, caused thousands of deaths and opened wounds that, eighty years later, have yet to heal and are still bleeding. Today it is the grandchildren of those forgotten republicans that are trying to find out what happened and to make sure their memory does not die. All we ask for is truth, justice and reparations.

As recognized by the United Nations, España follows behind Cambodia under the Kymer Rouge as the country with most missing people (and most mass graves). Nearly twenty years ago, coinciding with the start of my work as a Reuters stringer, I began to document everything related to exhumations in the mass graves of those Republicans killed by the Francoist repression, alongside all events related to the Spanish Civil War.

. Firstly because my grandfather lies in a mass grave, also for two of his younger brothers that disappeared, but above all to document this recent black history of Spain. I want a graphic document of those thousands of Republicans abandoned by the side of the road. This month marks the eightieth anniversary of the end of the Civil War and eighty-five since the declaration of the Spanish Republic. Thousands still search for fathers, mothers, sisters, brothers. The Partido Popular government withdrew all funding to Historic Memory foundations, and Spain’s abandonment of universal justice his forced many to turn to Argentine courts to demand that the Francoist crimes be considered as genocide and crimes against humanity and not subject to any statute of limitations.

Spain’s socialist government, under Pedro Sanchez, has promised to remove Franco’s remains from the Valley Of The Fallen, a Catholic monument built by hundreds of Republican prisoners to honour the memory of the victors, where more hundreds, taken from battlefields and mass graves, were buried without their family’s consent in the 1950’s.

Franco died in bed and left as his successor King Juan Carlos I, who abdicated the throne following a series of scandals during his reign. I shall continue to visit the mass graves, to photograph and document that genocide, and my work will not be complete until the last Spanish republican is exhumed from the unmarked graves.

I shall also continue to honour the memory of my grandfather each 14th of April and November 1st, the Day of the Dead, by the graveside at San Salvador cemetery in Oviedo.